Empire Softball has a lot to offer to get our players through the winter months.
Check out the info below on Indoor Softball Tournaments, as well as our Bowling League! 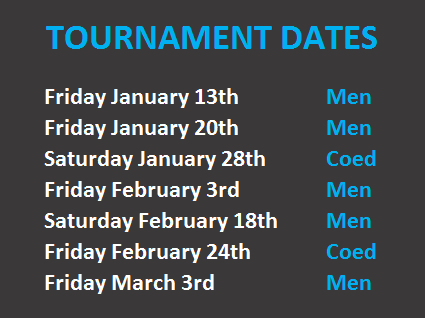 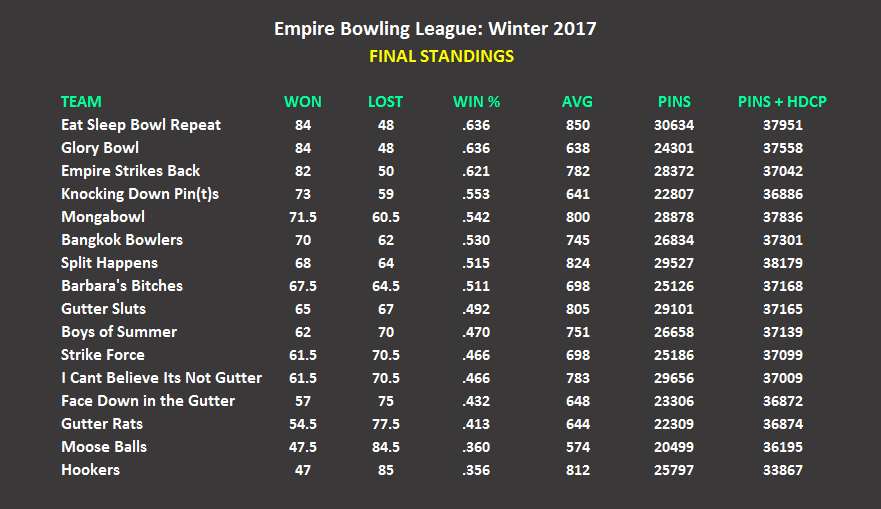 1st Place: Each bowler on the winning team will receive a $250 Empire Softball credit that can be used to cover their share of the cost of a 2017 Empire Softball League or Tournament team. Credit can be used throughout 2017 in increments as each winner sees fit. Up to a $1250 credit for the team! No cash value.

2nd Place: Each bowler will receive a $100 Empire Softball credit that can be used anytime throughout 2017 in any Empire League or Tournament. Up to a $500 credit for the team! No cash value.

CLICK HERE for Pictures and Results from the 2016 Bowling League!

FOR MORE INFO ON WINTER LEAGUES OR TOURNAMENTS