This has been a tough year to say the least. We apologize for the continued delay on the arrival of your Championship T-Shirts, Hoodies and Trophies from the 2020 season. It goes without saying that our Awards Parties in years past (on land or at sea) have always been the highlight of our year and the one thing that we most look forward too.
As soon as we have a confirmed, finalized date that your Championship Gear will arrive, we will let everyone know the details of how and when we will announce the Awards Winners, as well as details on how you can pick up your stuff. We are confident that it will be before the end of February. Thanks so much for your continued patience and understanding! 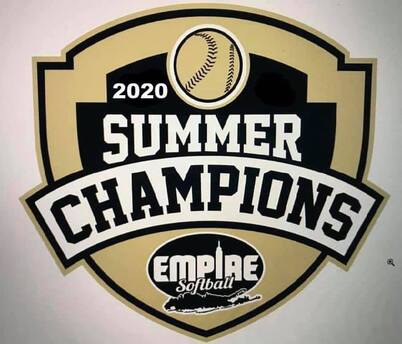 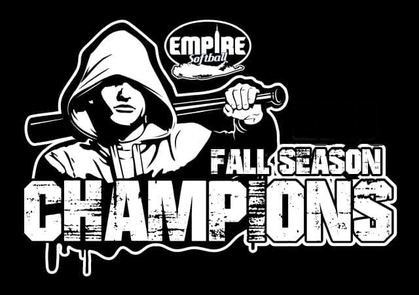 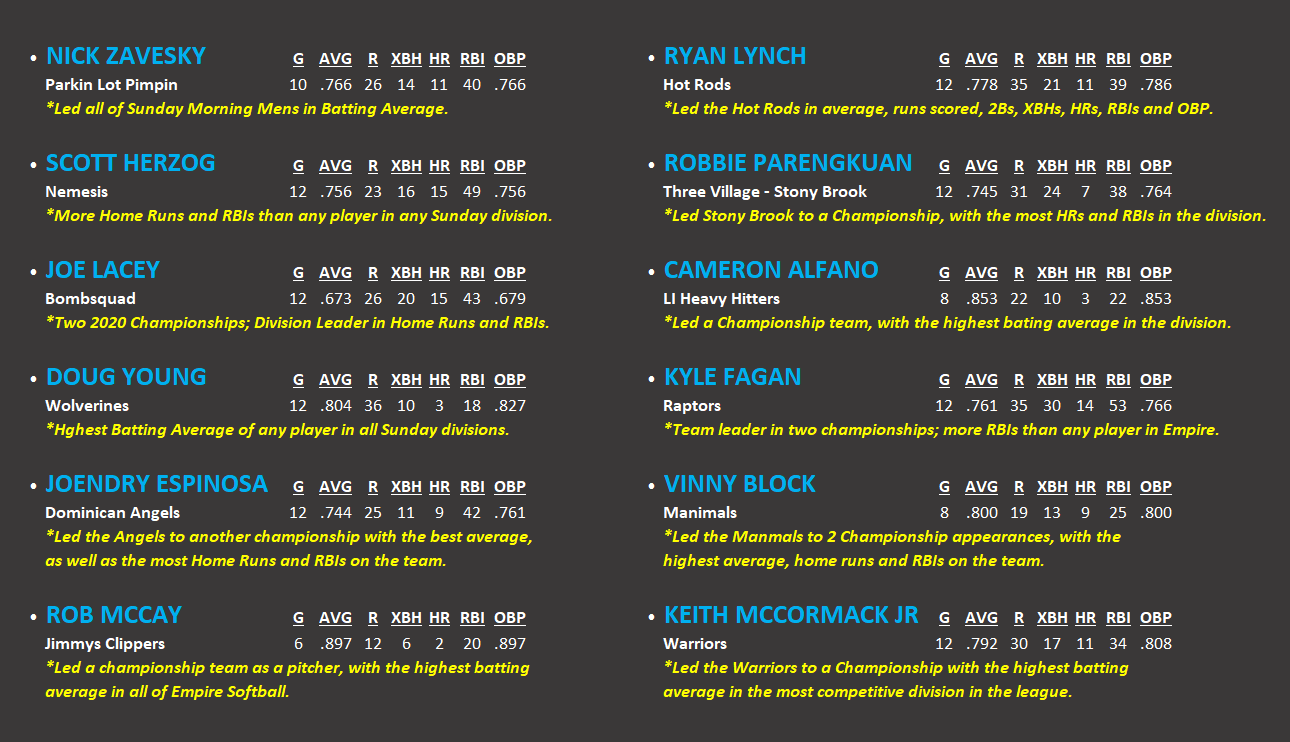 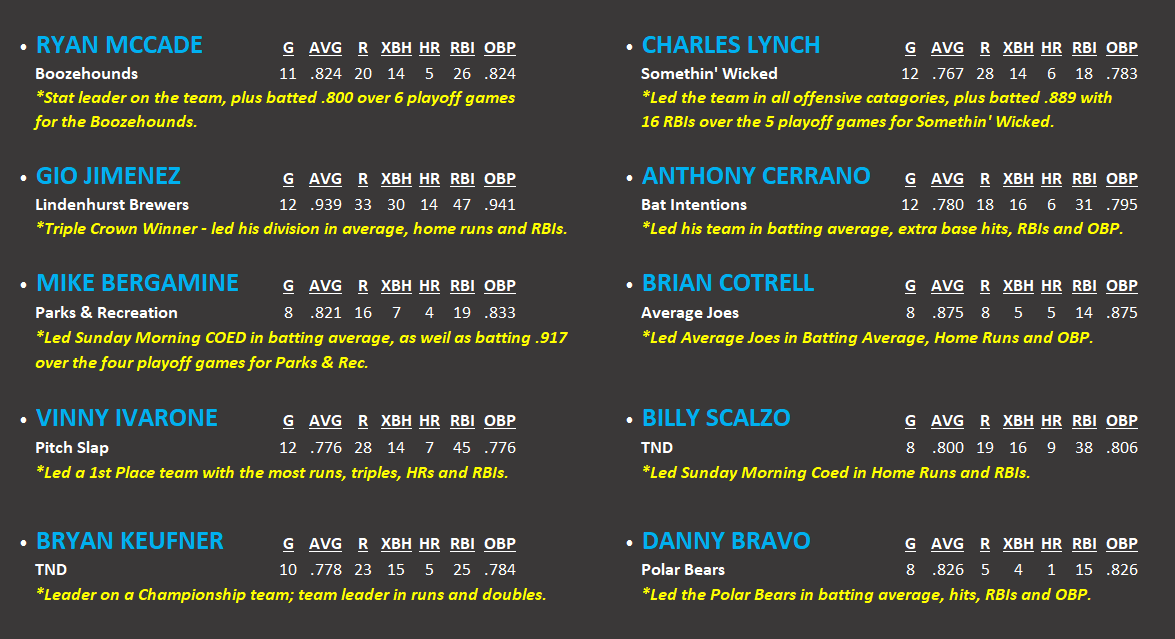 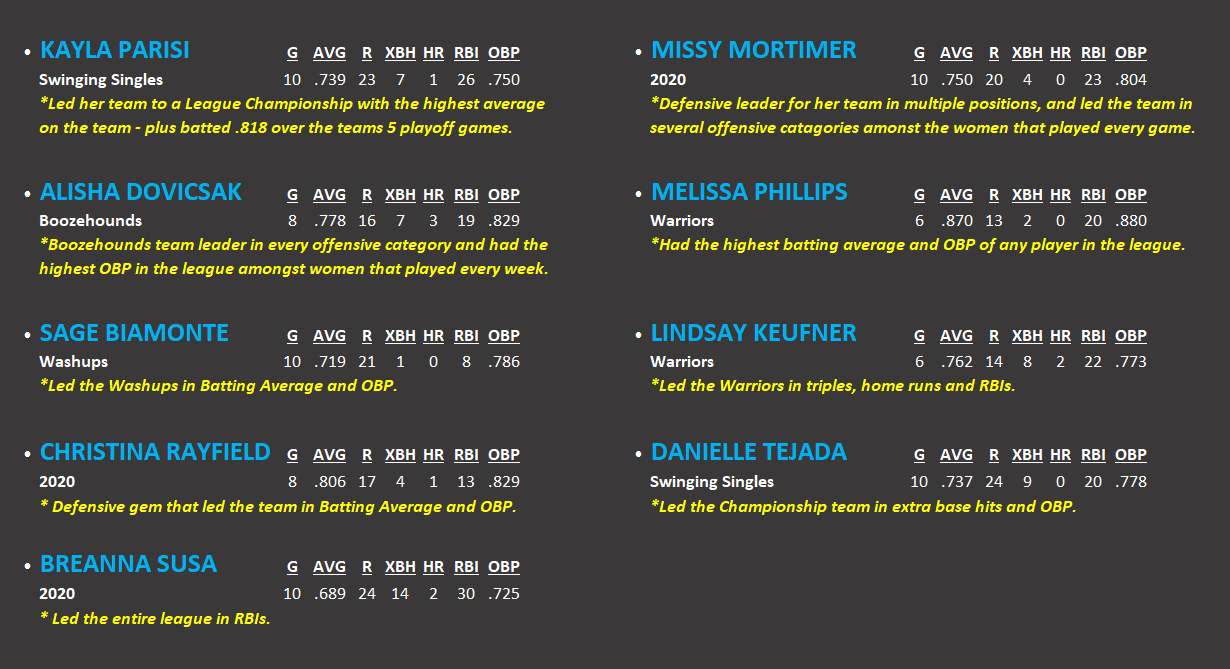 MANAGER OF THE YEAR 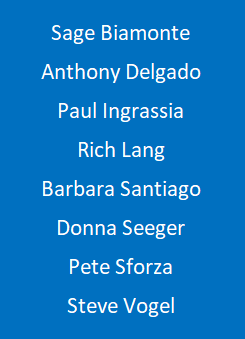 PITCHER OF THE YEAR 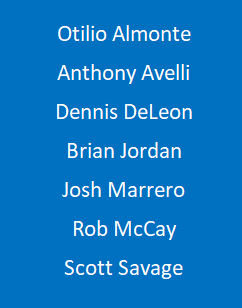 PREMIER PLAYER AWARD
2020 Empire League MVP
Awarded to the most dominant player of the year, whose contributions to multiple teams across all 3 seasons had the greatest impact towards the success of each team. 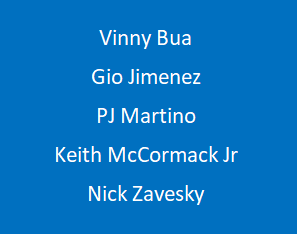 PLAYER OF THE YEAR
Player of the Year is the highest honor given in Empire Softball. This award goes beyond the impressive statistics each nominee has put up over the course of the year. They play on multiple teams every season, and consistently exemplify the greatest characteristics of a league player: incredible dedication and passion for their teams and the sport. They are fierce competitors, who stand out as team leaders with respect for the game, opponents and umpires; while always exhibiting the highest levels of sportsmanship and camaraderie. 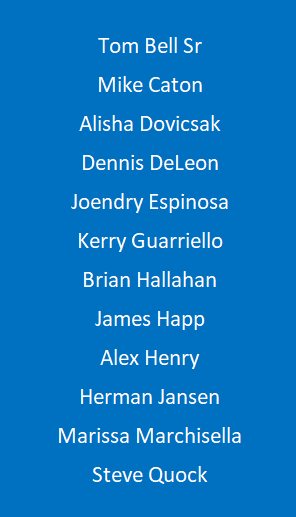 MENS TEAM OF THE YEAR 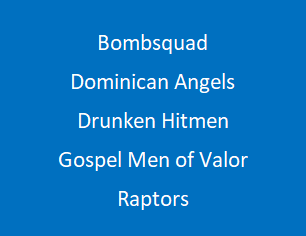 COED TEAM OF THE YEAR 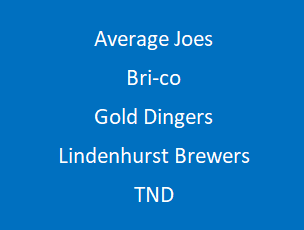 Let Your Voice Be Heard!

It is difficult enough for us to come up with the list of nominees - picking the eventual winner is even more challenging! After lessons learned from the past, we do not hold a popular vote to determine the winner of each category. Instead, we rely on input mainly from our umpires and scorekeepers, in addition to our managers and players, to help us determine which player is the most deserving of the recognition.
Please share your thoughts using the form below to help us decide which nominee is the most deserving candidate!