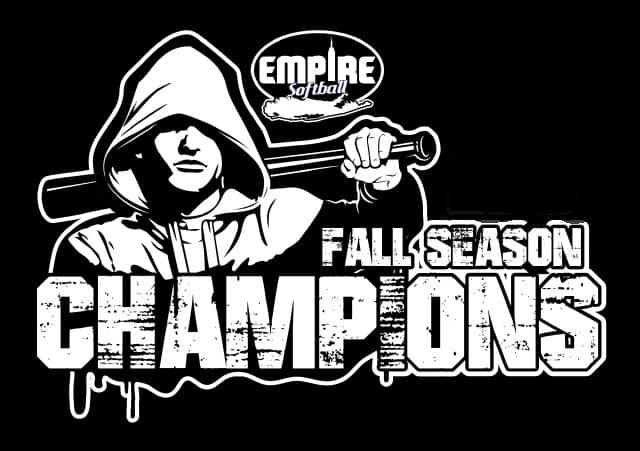 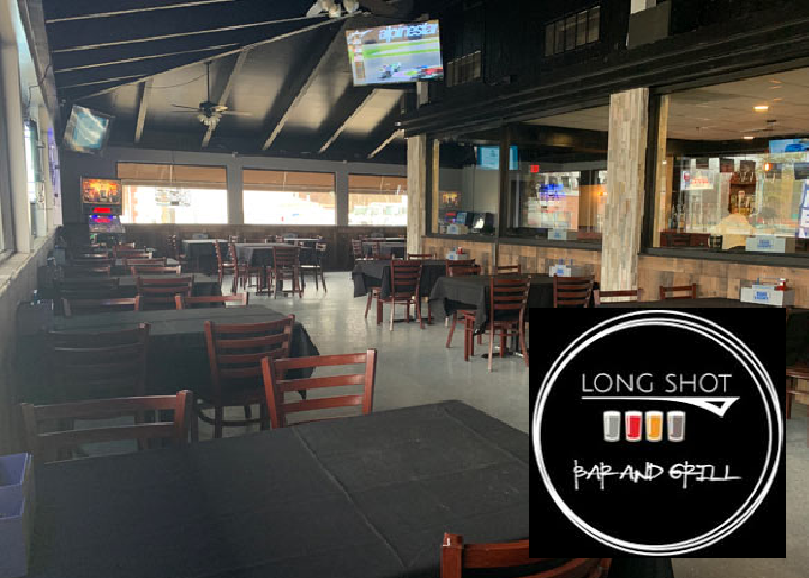 This event is FREE for all
(cash bar)

One lucky championship team from Fall League will win a free set of uniforms (full-dye jerseys!)
Every player attending will receive a free raffle ticket for each Fall Championship team they played for this year, in hopes of winning the uniforms for their team!
(Prize awarded as a gift certificate to our friends at Orange Hammer Sports) 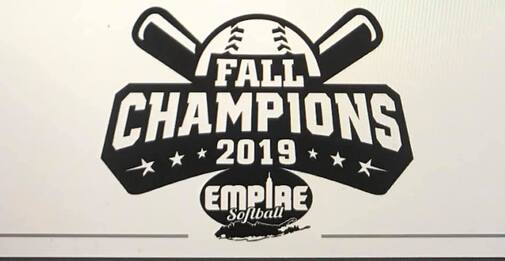 MANAGER OF THE YEAR

PITCHER OF THE YEAR

PREMIER PLAYER AWARD
2019 League MVP
Awarded to the most dominant player of the year, whose contributions to multiple teams each season had the greatest impact towards the success of each team.

PLAYER OF THE YEAR
Player of the Year is the highest honor given in Empire Softball. This award goes beyond the impressive statistics each nominee has put up over the course of the year. They play on multiple teams every season, and consistently exemplify the greatest characteristics of a league player: incredible dedication and passion for their teams and the sport. They are fierce competitors, who stand out as team leaders with respect for the game, opponents and umpires; while always exhibiting the highest levels of sportsmanship and camaraderie.

Our team managers are the most vital part of Empire Softball. We are well aware that managing an adult softball team becomes a part-time job, that is sorely underappreciated. Building a team, figuring out who is coming and who isn't, having to collect money and pay on time - managing a roster and trying to keep people happy when some games they have 8 players, sometimes 14 and half the team wants to play first base. We appreciate all of our team managers more than words can express and value all the work they put in all year long. This award is our way of acknowledging team managers who have been loyal to Empire Softball each and every year - and are committed to maintaining a team with a small, unchanging roster, that follow all of the ideals of what we think a great softball team should be. They may not win as many championships as other teams - but their commitment to the league and what we vision it to be is deserving of recognition.
In celebration of Empire turning 5 years old this year - this is the first time we will be giving this award - and have nominated the qualifying managers that have been with us from the beginning and all the way thru this ride with us!

MENS TEAM OF THE YEAR
Teams that play all three seasons (spring, summer and fall) and won at least 2 championships earn a nomination.

COED TEAM OF THE YEAR